As part of their ten year strategy research Arts Council England produced this report based on conversations and listening to both the public and the arts sector.

The research was carried out by consultants Britain Thinks and involved workshops, site visits, and an online survey to hear about the future for arts and culture in England, and how the arts council can play a role in this.

The findings reflect a lot of what we've been hearing here in NI, and are particularly interesting as Arts Council Northern Ireland are in the consultation phase of their own new five-year strategy.

Here are some of the topline findings, and if you'd like to read the full report it contains more detail and some interesting case studies.

Public Support for the Arts

There is broad public support for the arts, not only in terms of the experience they offer individuals, but also for their wider social benefits such as health and wellbeing, improving local areas, and bringing people together.

79% of the public see the arts as important to wider society, and nine in ten (89%) see museums and libraries as important.

Workshop participants were surprised to learn that only 0.58% of government spending on public services goes to the cultural services.

Communication about the arts needs to improve

Communication is needed to combat lack of awareness and engagement among audiences, and also to advocate the value of the arts to government and the wider public.

There was also a recognition that younger audiences in particular need a targeted communications strategy to change perceptions of the arts as boring or uncool.

Many said they would like to see the Arts Council playing a role in advocating for the sector and highlighting the many societal benefits it brings.

Changing definitions of the arts

While the public may be engaging with the arts, they don't necessarily associate their creative activities with the sector. For them, arts and culture is more narrowly defined as artforms like classical music, ballet and opera.

The term 'culture' came out of the research as a more accessible and inclusive term than 'arts'. 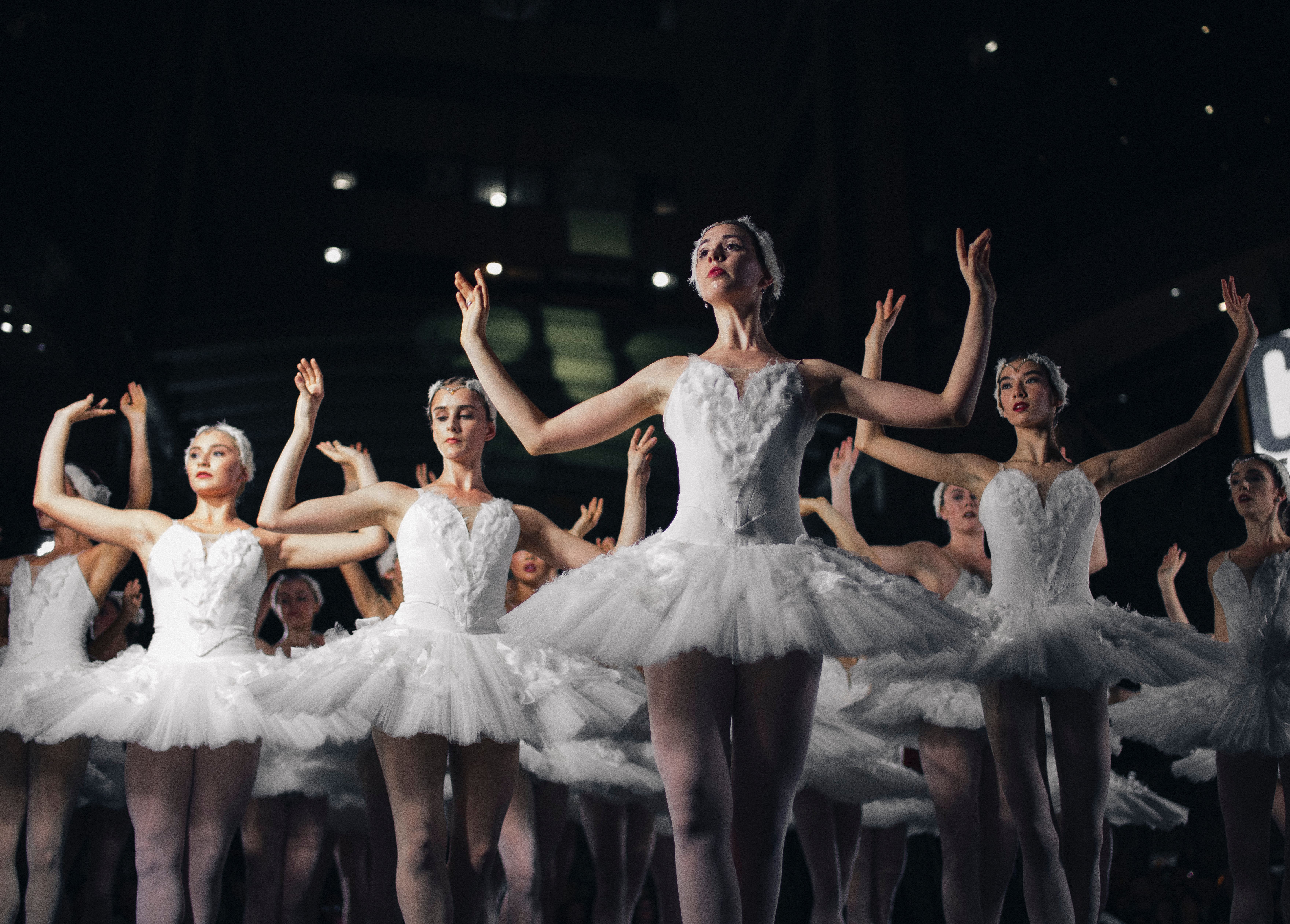 Entertainment is a top benefit of the arts

When asked about the benefits of arts to society, the public’s view and the sector’s views differ hugely. The top benefit for the public was ‘Providing entertainment’ (37%) while the top benefit in the sector’s opinion was ‘inspiring new ideas and fresh ideas that have a wider impact’ (72%). For the public, arts and museums constitute a 'day out', often as a family.

The public want art in their local area

There is a strong public desire to see local arts offers tailored to local areas. 53% of English adults said that they do not feel informed about the arts opportunities available to them locally.

There is also a perception that London is over-invested in, and that funding should be better balanced across the country.

The public felt that the sector could focus more on what communities want, and engage with audiences on a local level to help shape the cultural offer.

“ACE should listen to local people, rather than doing things that nobody wants.”

Divide between what public and sector perceptions

The public are more interested in participatory, local arts, in contrast to a greater interest in artistic quality, artistic development, and risky work by those within the sector:

“The survey shows that the public, when prompted, are almost twice as likely to say that the Arts Council should focus investment to get more people involved in arts and culture as they are to say it should invest in producing the very best arts and culture and are less likely to support funding for taking risks. In comparison, excellence and risk-taking are among the top three areas (alongside participation) that the sector say should be priorities for public funding moving forwards."

The Sector wants more diversity – but isn’t achieving it

“Two thirds of the sector surveyed believe that diversity presents one of the greatest opportunities for the sector over the next ten years. Yet the sector does not currently reflect society well enough.”

Libraries are perceived as much more accessible than arts

83% of English adults agree that libraries are currently accessible to anyone, whoever they are. This is three quarters (75%) for museums, but only half (53%) for arts.

There is potential for libraries to act as 'cultural hubs' in local communities that are lacking arts venues. 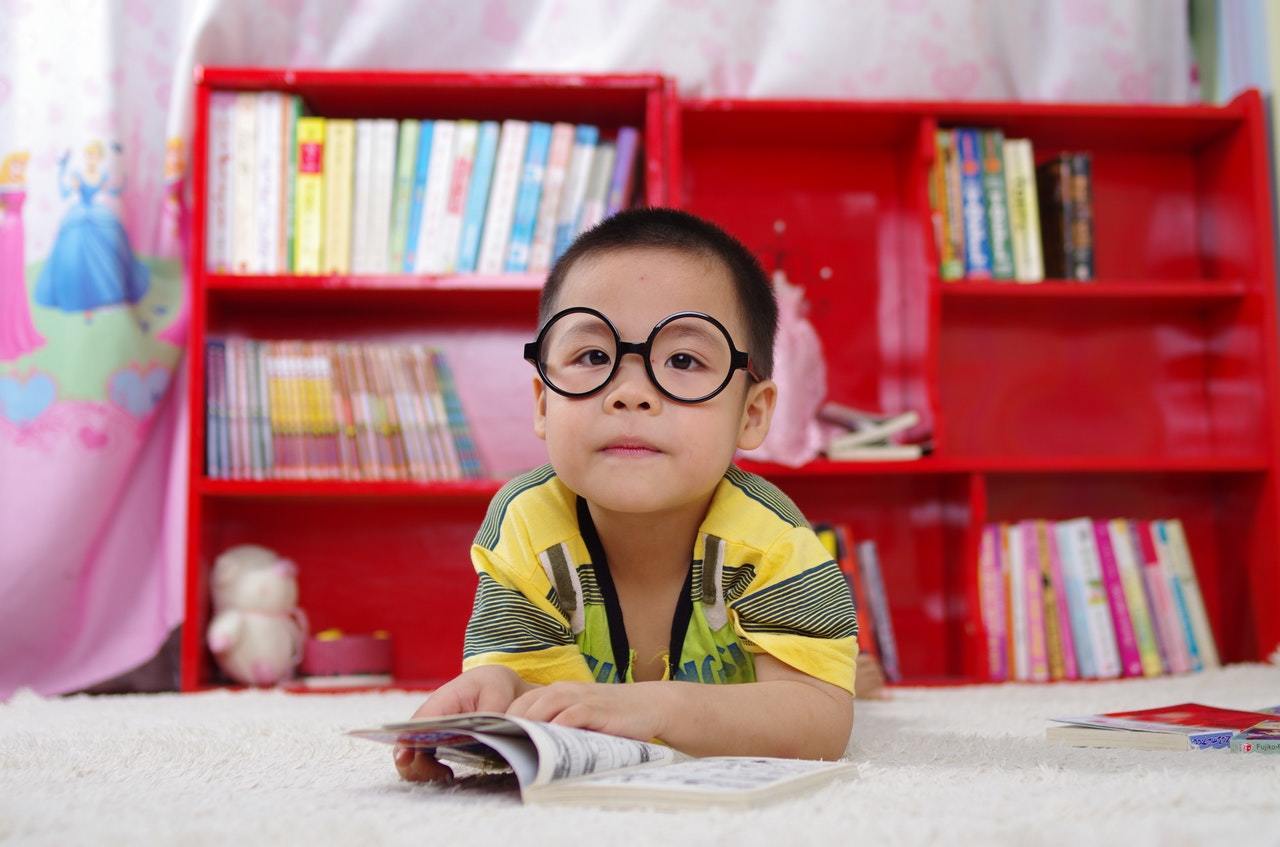 Digital is both a threat and an opportunity

Digital is a seen within the sector and among the public as an opportunity to bring art to new audiences through live streaming of events, use of VR, or browsing collections online.

But, there is still a desire for real ‘lived’ experiences and a fear that digital poses a threat to physical venues/spaces and tradition ‘non-digital’ artforms.

What people want from the Arts Council

Conversations and views from the public and the arts sector on what Arts Council England should focus on.