Who is the Audience for VR?

VR has been on the radar of cultural organisations for quite some time, with a few interesting projects happening in Northern Ireland. But there's a question around whether VR is really going to help bring new audiences into venues, engage current visitors more deeply with collections, or if it's all going to be an expensive bit of fun?

At this year's Culture Geek conference I attended a talk on VR audiences by Catherine Allen, a BAFTA-winning, immersive media specialist and the founder of Limina Immersive. She is best known for bringing VR to broader audiences who wouldn’t describe themselves as early adopters.

She talked about her VR piece Easter Rising: Voice of a Rebel, which she created in 2016 for the BBC as part of the 1916 commemorations programme. It came out on Occulus Rift, and was not about going back in time, but instead gave the viewer a feeling of memory.

Initially, she thought the audience for the piece would be history buffs - but history buffs tend to be later adopters when it comes to technology. So she realised that she would have to do more to bring VR to a broader audience. Catherine and her team started working more closely with cultural venues to link it to their existing audiences.

Here are the findings on who is using VR now, and who the audiences could be in the future.

Who are the current VR audiences?

So,in summary, the average VR user is most likely to be a young man, using the headset for gaming. Content is mostly made by men, and most start ups are run by men. 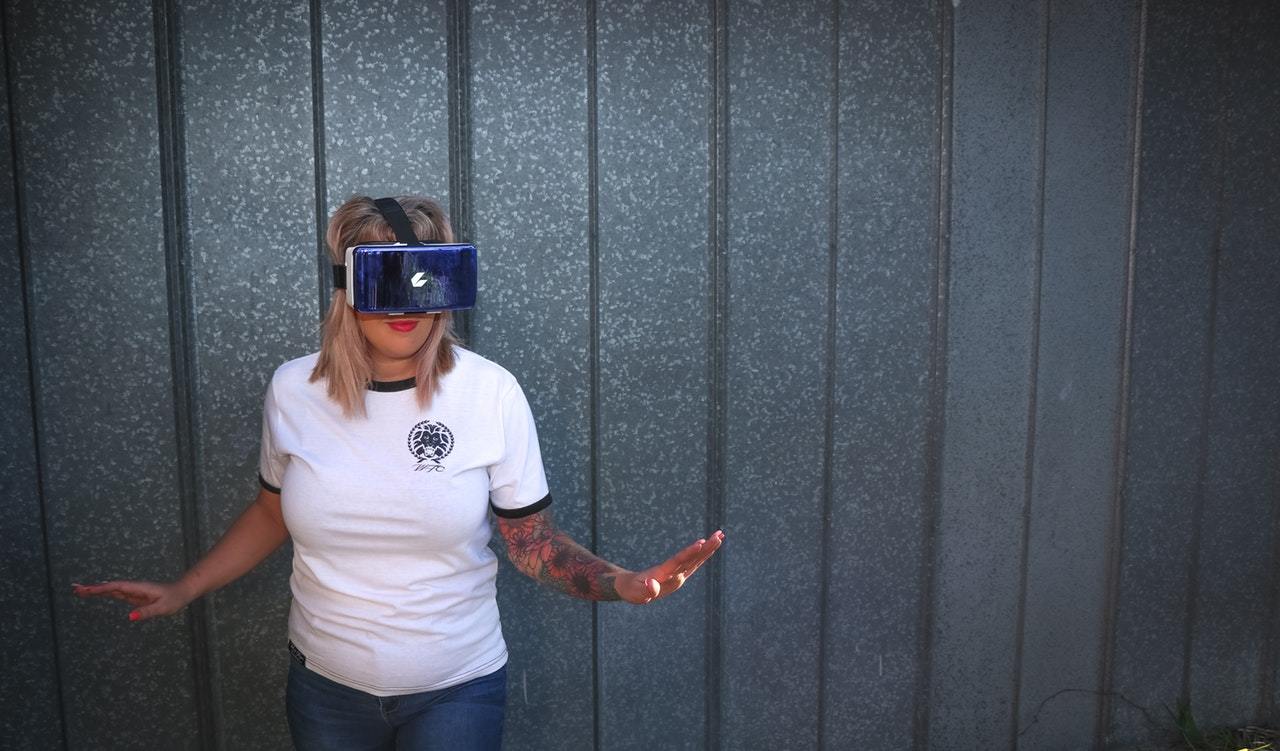 Who are the potential audiences?

Catherine talked about the audiences who have been attending Limina events in cultural venues;

How Can You Make the VR Experience Welcoming?

As the majority of attendees came for the content, not the tech, it was important that marketing images did not have people in headsets, but focused on the work they were going to see. Focusing on content means people are more likely to come back, instead of thinking 'well, I've already done VR'.

It's important to address the anxiety around putting on a headset – both in your marketing copy and in the front of house experience.  People feel very vulnerable, and worry about other people watching them, or where they can put handbags safely. The Limina events were kept to small groups (6) and were in a private room with only Front of House staff.

If you're interested in seeing the potential of VR, you can book a session with the Belfast Digital Catapult Immersive Lab. 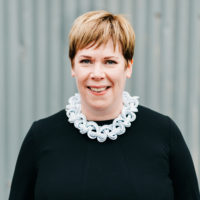