The Cinegi Arts and Film Action Research Project is a great example of a large scale, collaborative, arts and digital project. It set out to test how digital distribution could bring filmed arts and cultural content to audiences in venues beyond mainstream cinemas in England - such as local libraries and village halls.

The report contains really useful learnings, particularly for anyone looking to bring cultural programming to areas without dedicated arts venues.

The project was supported through a grant from Arts Council England, and a partnership with the BFI. The research report was created by The Audience Agency and Nesta.

You can read the full report, but we've summarised some of the main findings below. 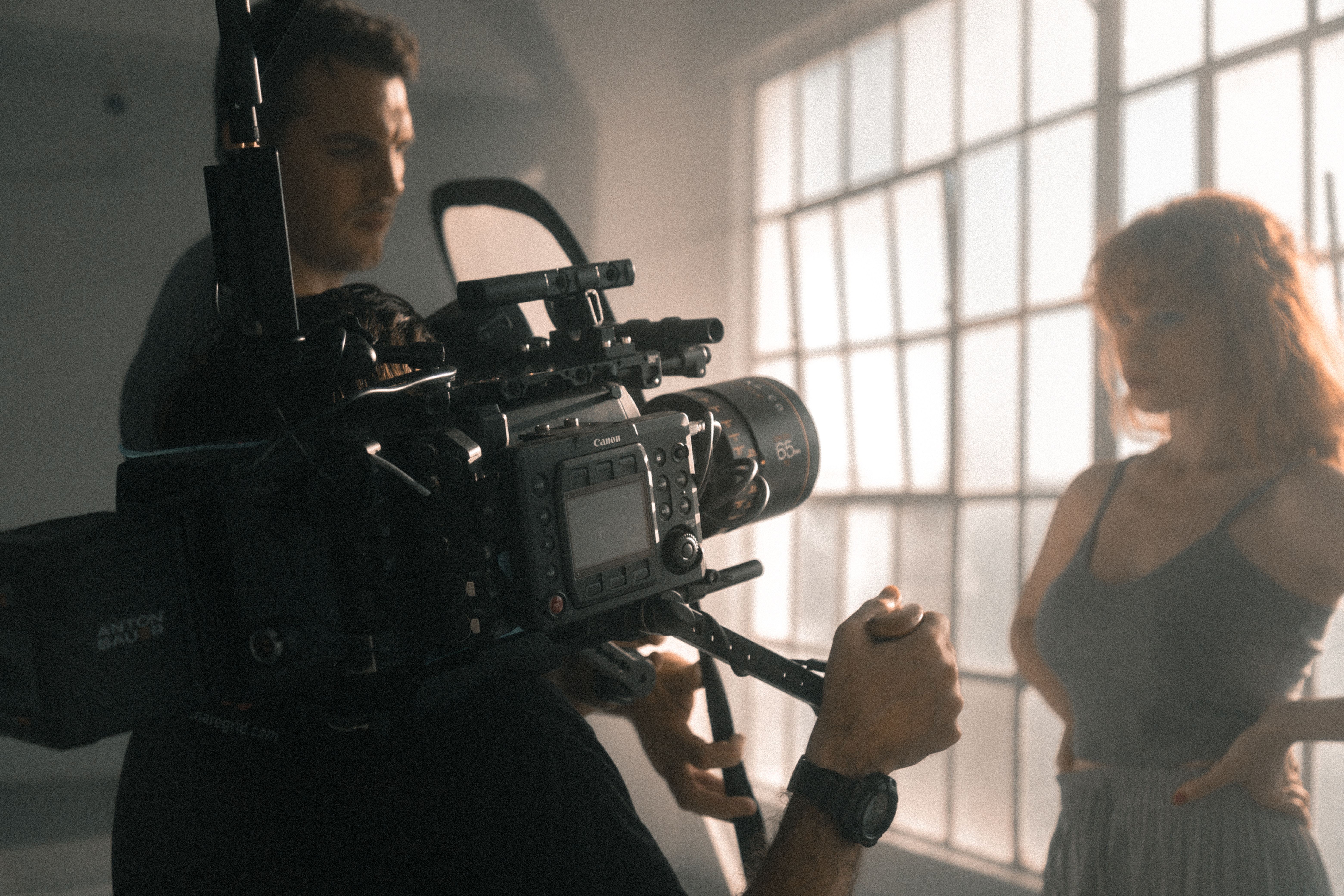 So, a positive result for attracting local audiences, but disappointing that it didn't reach as many people who were new to arts and culture as they had hoped.

Where to go from here...

This was an ambitious project, and there's clear potential for working with new and unusual venues, and local community cinema groups to bring arts live-screening to new audiences. Collaborative working seemed to be key to this project overall, both in terms of marketing it and also bringing local tech know-how to venues through community film clubs.

The fact that audiences were so local to the venues, means that live-screening could be an option for bringing cultural provision to rural areas, or areas of cities without dedicated arts venues nearby.

The action-research report from Cinegi profiles their efforts to bring filmed theatre, ballet, and opera to libraries and village halls across England.