This report from the US looks at digital marketing in the arts and is based on survey data collected in summer 2018 by Capacity Interactive. 180 US-based organisations took part in the survey - including those focused on theatre, music, dance, visual arts, opera, science, and film.

You can download and read the full report (all 111 pages of it!) - but here are some of the things we think are the most interesting.

Overall, the cultural sector has an extremely high email open-rate of 26%. It underlines the continued importance of email in any arts marketer's toolkit. But the report also looks more closely at specific email types and their open rates:

Pre and post event emails had a really high open rate (of between 44-50%), suggesting that audiences really appreciate these personalised emails around events.

Triggered emails based on patron behaviour also had impressively high opens (45%). Traditionally, marketers sent generic emails to large lists, hoping that a few emails would hit the right target and that everyone else wouldn't be put off by irrelevant messages. It takes a bit of time to set up, but automating emails to contact your subscribers or website visitors at specific times with relevant messages can really pay off.

Around 40% of visits to arts websites are on mobile

The number of overall website visitor sessions tended to correlate with organisational budget, so it's hard for different organisations to find a usable benchmark in these numbers.

But surprisingly, the percentage of mobile visitors doesn't change much. On average, 43% of web visitors arrived via mobile. This reflects trends in the UK and Ireland for increased webs browsing on mobile.

Almost half of ticketing revenue comes from online sales

The report breaks down the average percentage of ticketing revenue via online sales for different organisation-types:

Higher online revenue rates from performing arts possibly reflect the tendency for attendees to pre-purchase tickets, rather than making a last-minute trip to a museum or science centre.

There was a really wide spread in how often staff reported on their website analytics, but only 5% never reported at all: 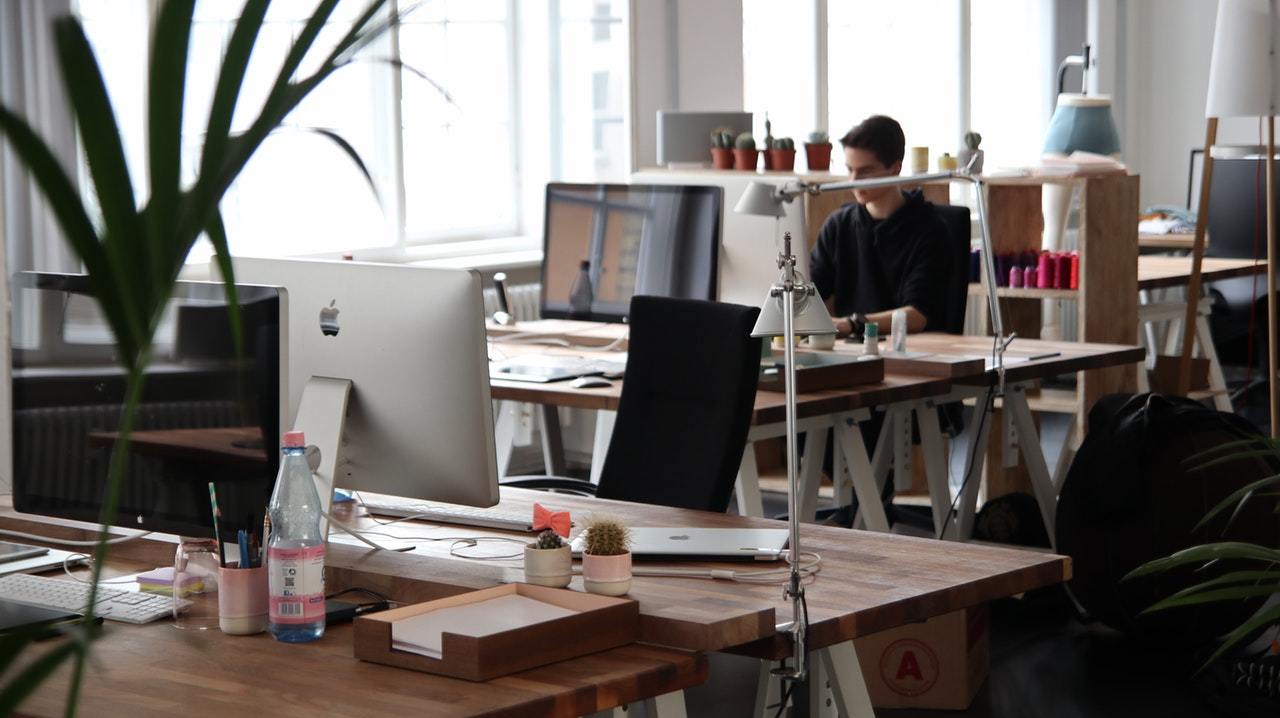 The report looks at facebook activity and engagement in organisations that had an operating budget of under $2 million:

Smaller organisations are missing out on free online advertising

The Google Ad Grants scheme allows non-profits to claim up to $10,000 USD per month of online advertising through the Google Ad Words platform. (It's open to organisations in the UK and ROI too).

The survey found that the higher an organisation's overall budget is, the more likely they are to be getting the benefit of Google Grants. So those that could benefit the most from free search advertising were the ones most likely to be missing out.

Staff time is a common barrier to using data

73% of organisations felt that greater use of data was something they needed to improve digital strategy.

Only 51% of organisations scored themselves at 4/5 out of 5 in terms of having a cohesive, organisation-wide digital strategy.

What's the standard for digital marketing in the arts? Here are findings from a survey of 180 U.S. arts organisations by Capacity Interactive. 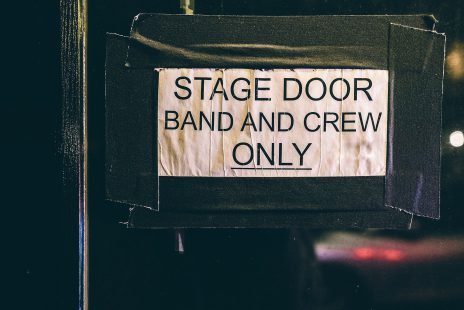 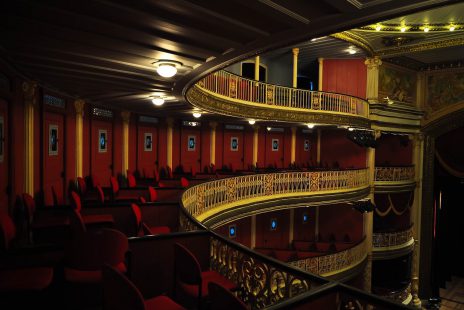